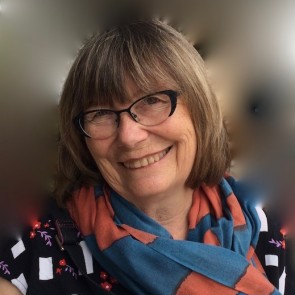 Judith got her first taste of news and current affairs in 2011 doing a story for The Wire on cluster munitions. In that moment she decided that was where she wanted to be, and in 2015 became a regular contributor. A former public health lecturer  specializing in the areas of sexuality and drug policy, she has also produced radio shows on climate change and food. Judith loves The Wire’s commitment to social justice, the variety of stories she works on and the amazing people she meets. Another passion is radio documentary; she has produced two in the past two years.