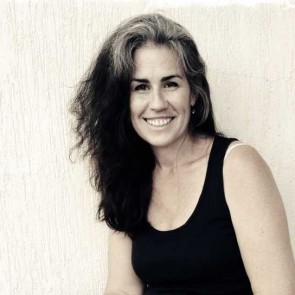 Faith started at Triple M in Brisbane. She headed overseas as a Video Journalist and was a Media Director in Japan before returning to Australia for a brief spell at ABC local radio.
Faith was Queensland Producer for The Wire for two years while completing her Law degree and Masters.  She was also Senior Producer for Mornings on 4BC, producing news and current affairs statewide for Queensland, then most recently Senior Producer at Under The Bridge Media Pty Ltd.
Faith lectures in Media Law, News Production, Radio and Television journalism at Griffith University and is working toward completing her PhD.