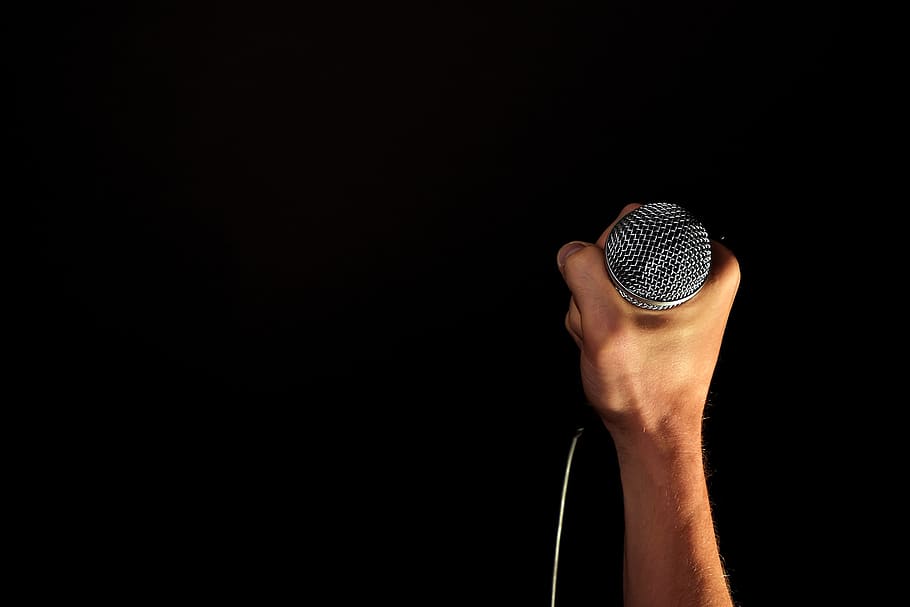 Members of the Young Liberal National Party have seen their membership suspended with an investigation pending after they uploaded a video to social media with highly offensive subject matter against Aboriginal and Indigenous Australians. The Liberal party has acted on the controversy with the suspension of the two members involved in the video.

Dylan Storer from SYN Media and Wangki Yupurnanapuru Radio has published this story for The Wire and discusses the possible problem with the normalizing of racism with modern-day Liberal party members.