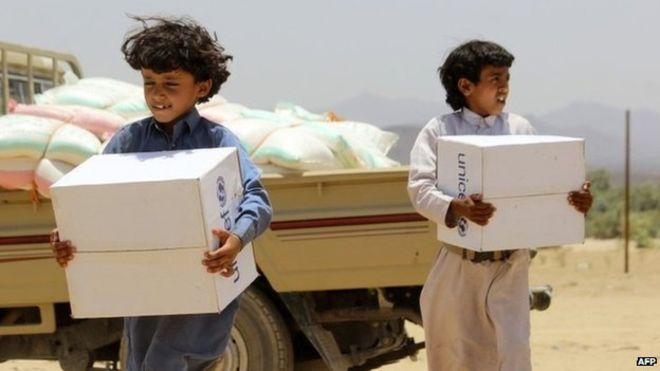 The Yemini Civil War officially began in March this year following ongoing conflict between the government and the Houthi-led insurgency. Since then the situation has continued to deteriorate as fighting prevents basic commodities from reaching the state. As casualties rise, humanitarian NGOs continue to operate in the area amid increasingly dangerous conditions.