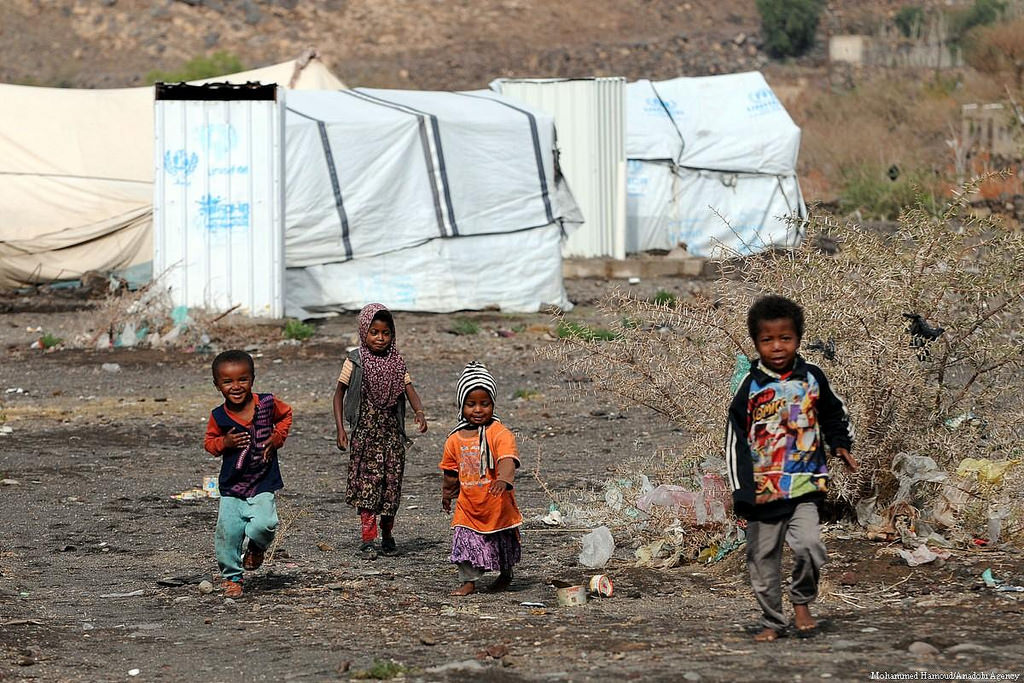 According to the United Nations, the Yemeni war has hit its third year, and in August was considered the bloodiest month this year, with 300 children out of 1000 people being killed.

The war has damaged most of the country, including the infrastructure, which is a challenge by not-for-profit organisations to deliver aid.

Oxfam Australia hopes talks from the United Nations in Geneva will help stop the killings to bring peace to Yemen. Would that happen?