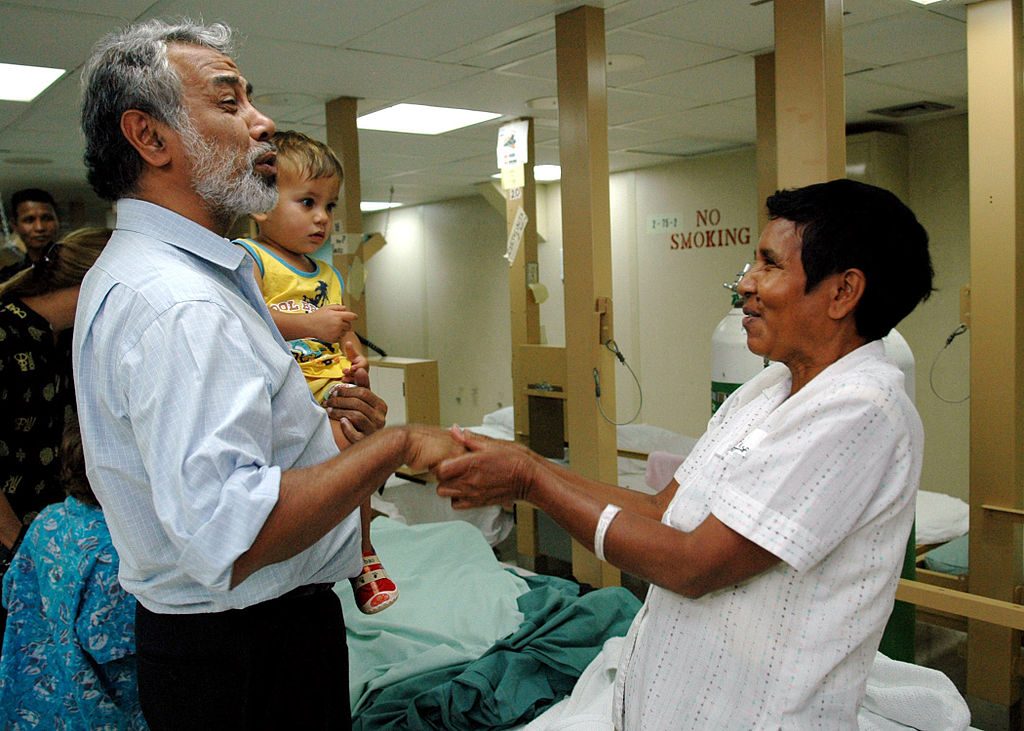 Prominent resistance figure and politician Xanana Gusmao is said to be regaining the role of Prime Minister in East Timor, following his coalition party’s victory in the parliamentary election.

The consolidation of power is likely to bring stability to the country, which recently ended a maritime oil dispute with Australia.