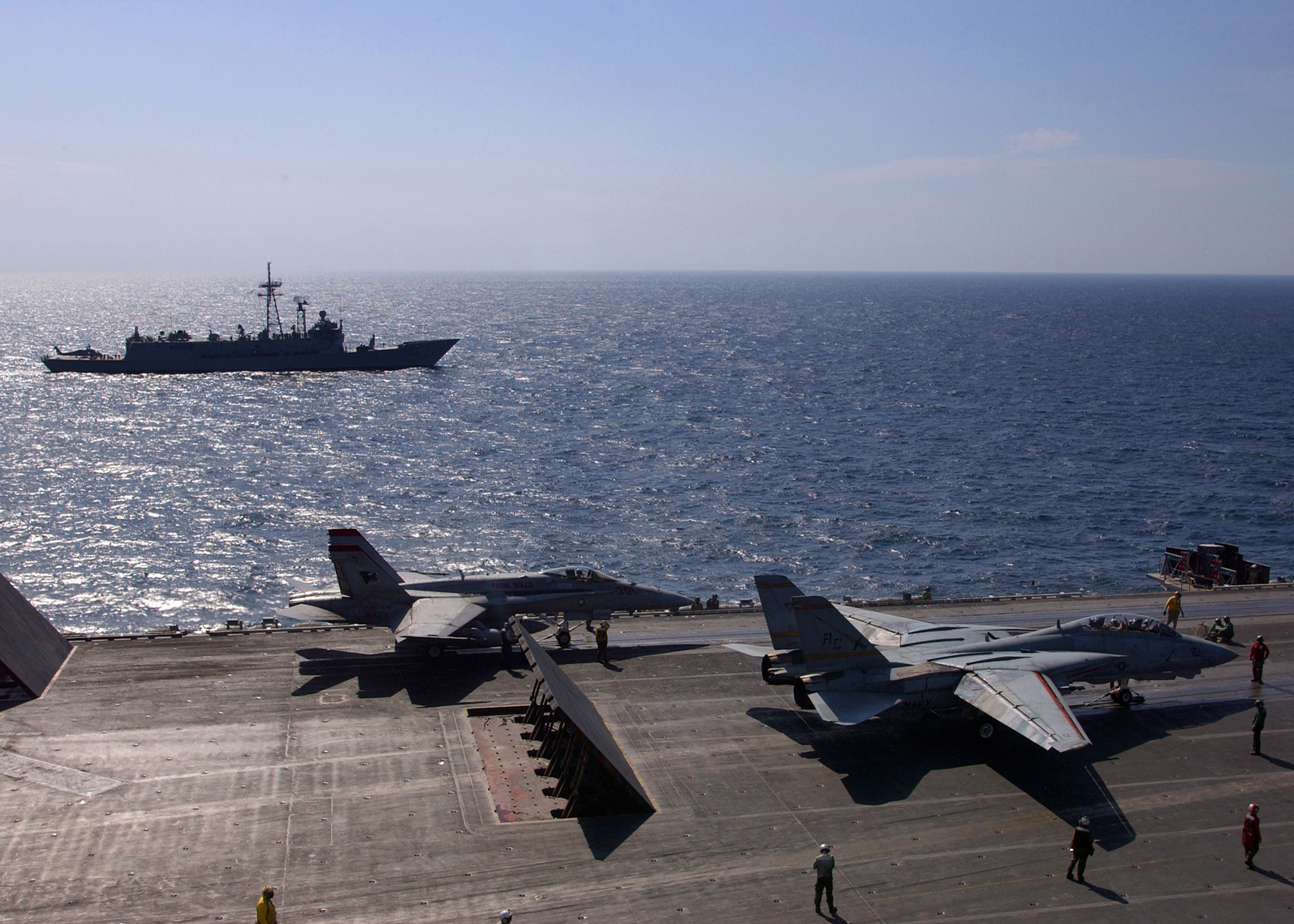 Play
Stop
US Navy Base for Darwin

A recently revealed US Congressional Bill has uncovered a plan to invest $305.9 million into a “Navy Military Construction” project in Darwin, with little more in terms of details.

With the Port of Darwin currently 4 years into a 99 year lease held by Chinese company Landbridge, the great tussle in the Top End between the two pillars of East and West evokes the spectre of the Whitlam Government wanting to ‘buy back the farm’

To find out more about what’s really going on in our own back yard, The Wire spoke to former Chief of The Australian Army and Director of The National Security Institute at The University of Canberra, Professor Peter Leahy about what this ‘Military Construction’ could end up being, and what it means for Australia’s diplomatic and political juggling act between the US and China.