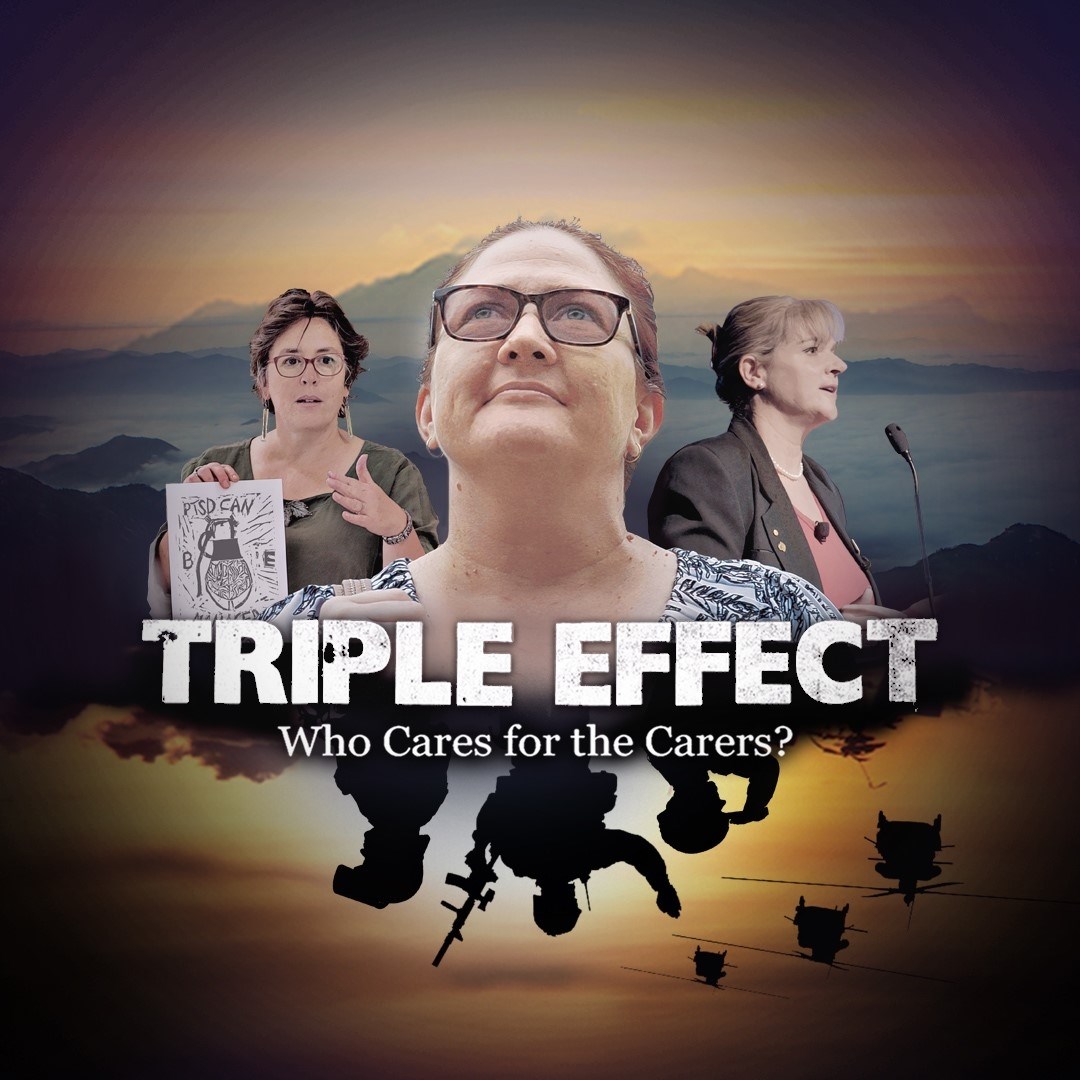 According to Carers Australia, around 2.7 million Australians are carers, but most times, they are not given a voice and share their journey.

“The Triple Effect – Who cares for the carers?” is a documentary showing the journeys and the challenges carers face when trying to live their lives. The documentary will be released later this year and it hopes to give carers a voice.