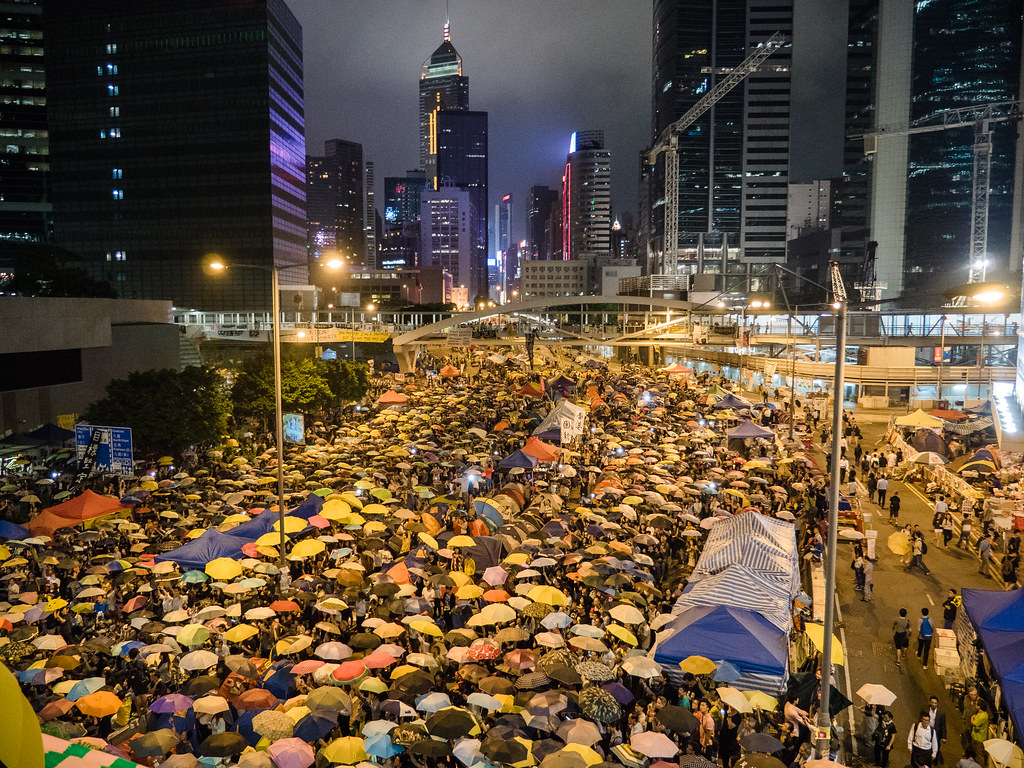 On Midnight July 1st, 1997, the territory of Hong Kong formally changed hands from Britain to Chinese sovereignty. As the sun set on the British Empire, Hong Konger’s faced the fresh challenge of maintaining their democratic freedoms under the One Country, Two Systems rule.

Twenty two years later to the day, amidst protests over the Hong Kong Legislative Council’s proposed changes to Hong Kong’s extradition laws, hundreds of protesters, many young and tech-savvy, stormed the Council’s headquarters and incited a vicious response by Hong Kong Police.

But with the 30th anniversary of Tienanmen Square still fresh in the mind, Max Tillman spoke to Professor Bing Ling from The University of Sydney about the pitched battle between Hong Kong democracy advocates and the Beijing-backed Legislative Council, and what the future of Hong Kong’s leadership could be when the dust settles.