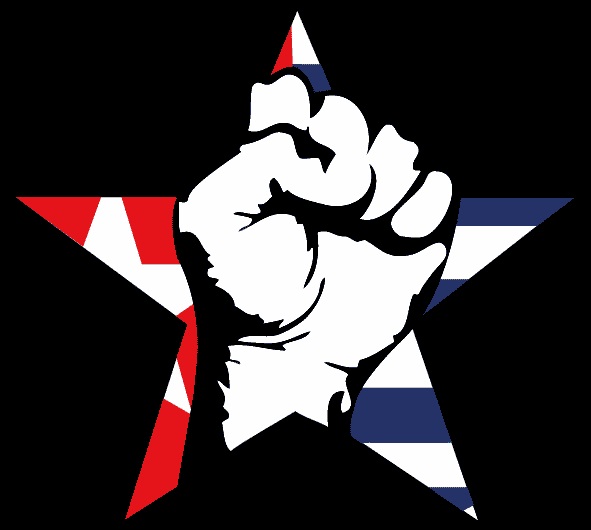 The Indonesian province of West Papua has been the subject of a decades-long struggle for independence that has been firmly suppressed by the nation’s government. The recent killing of resistance leaders such as Mako Tabuni, has put West Papua back in the news, and some journalists have skirted the media lockdown imposed on the province to report on allegations of human rights abuses and violence perpetrated by Indonesian troops. But not many are aware of the peaceful resistance strategies of West Papuans living right here in Australia.

Collaborations between West Papuan, Melanesian and Australian artists in Melbourne have created a vibrant community that is raising awareness about the plight of West Papuans … through music, and cultural dance.