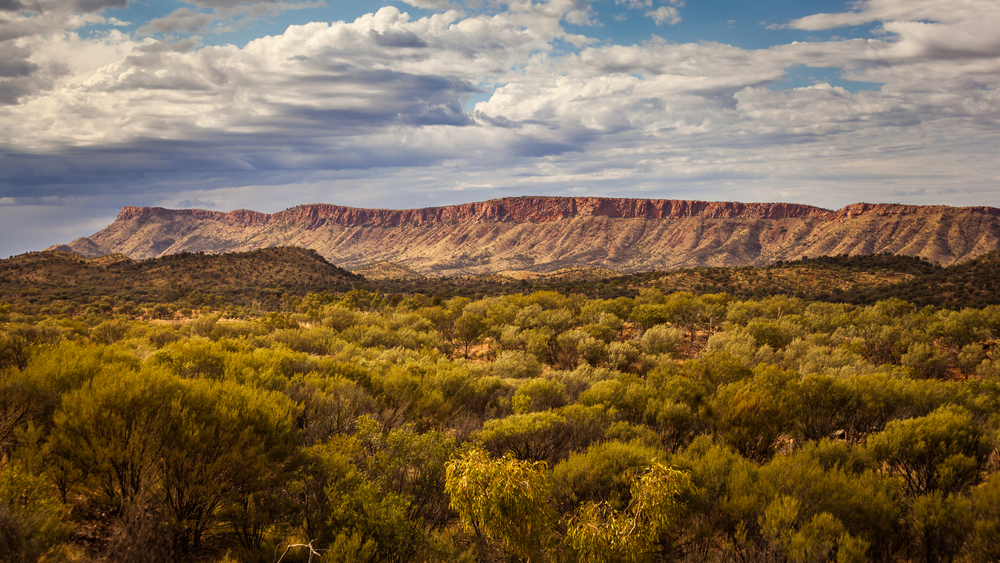 Thornton’s gritty Australian western set in the 1920s has taken the Platform Award at the Toronto International Film Festival just days after winning the Special Jury Prize at the Venice Film Festival.

“It is a great saga of human fate, and its themes of race and struggle for survival are handled in such a simple, rich, unpretentious and touching way, that it became for us a deeply emotional metaphor for our common fight for dignity,” the Toronto jury stated.