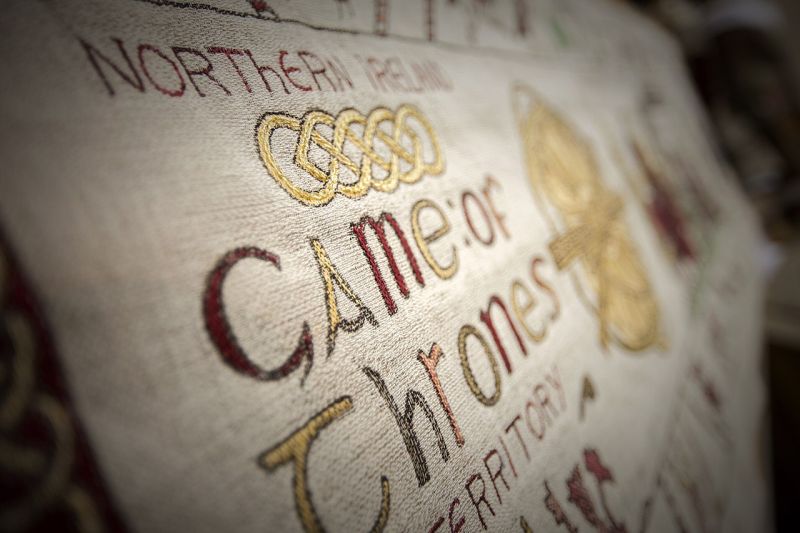 Ahead of the final season of Game of Thrones, the Australian Red Cross has released an analysis of characters from the TV show that should be prosecuted for war crimes.

Being the most widely celebrated television drama with significant battle scenes, the analysis takes into account characters that disobey standardized laws of war.

Finding a total of 103 violations in terms of International Human Law, it sheds light on the broader impact such fictional representations can have to communities that are unexposed to the functionalities of war around the world.