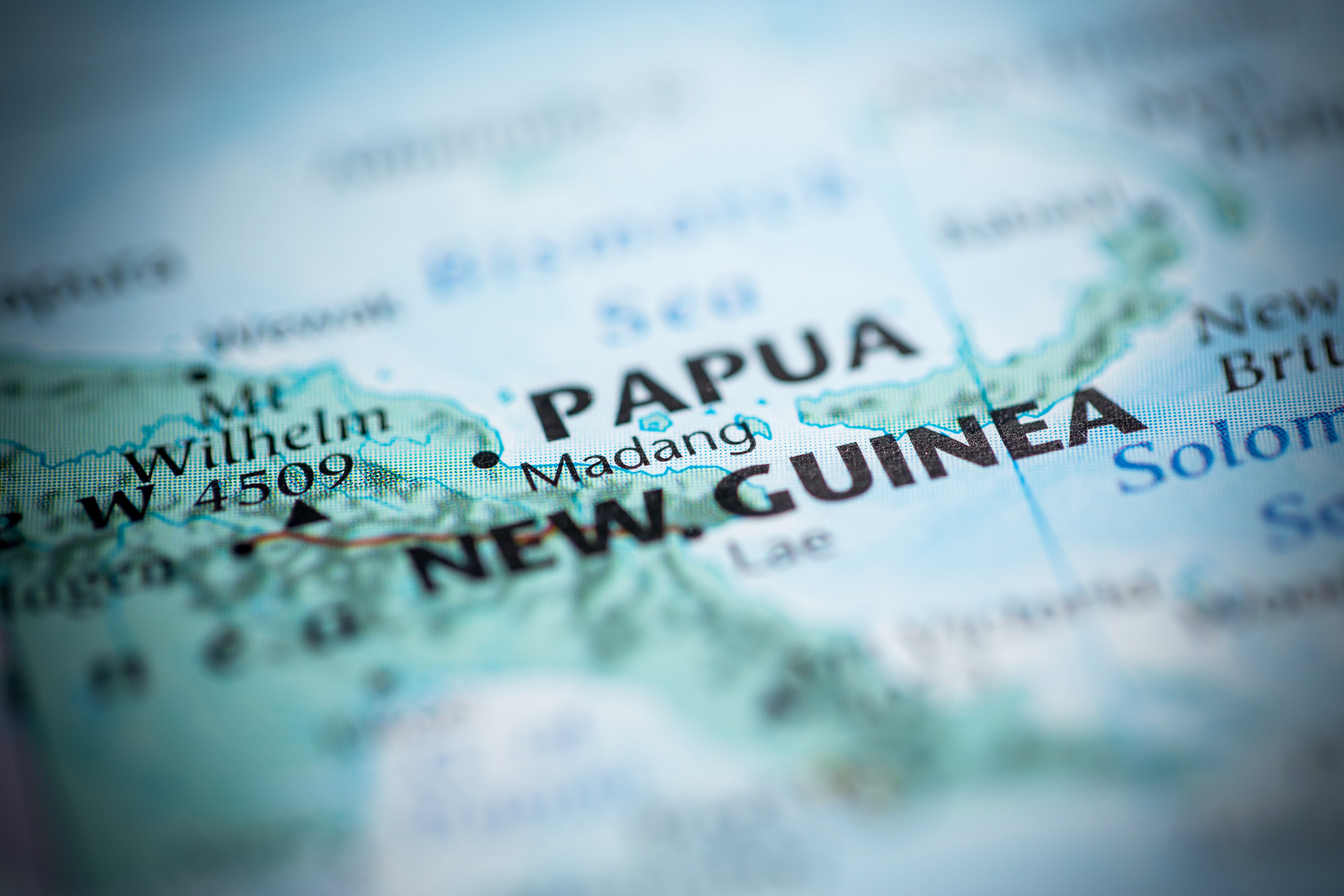 Papua New Guinea’s Prime Minister Peter O’Neil has signalled his decision to step down, as several members of his government defected to the opposition.

Mr. O’Neil announced Sir Julius Chan to be his successor.

However, as the Prime Minister has not yet officially handed in his resignation, there is enormous uncertainty as to who will be in control of PNG.