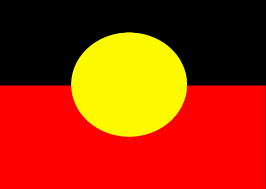 In less than two months after taking over as Premier of Western Australia, Mike McGowan has announced closure of 16 government departments.

One of those is the Department of Aboriginal Affairs. The Wire’s Henry Wilson spoke with Jackie Huggins, Co-Chair of the National Congress of Australia’s First People to get her response to the decision, which will see the Premier’s department responsible for Aboriginal affairs.