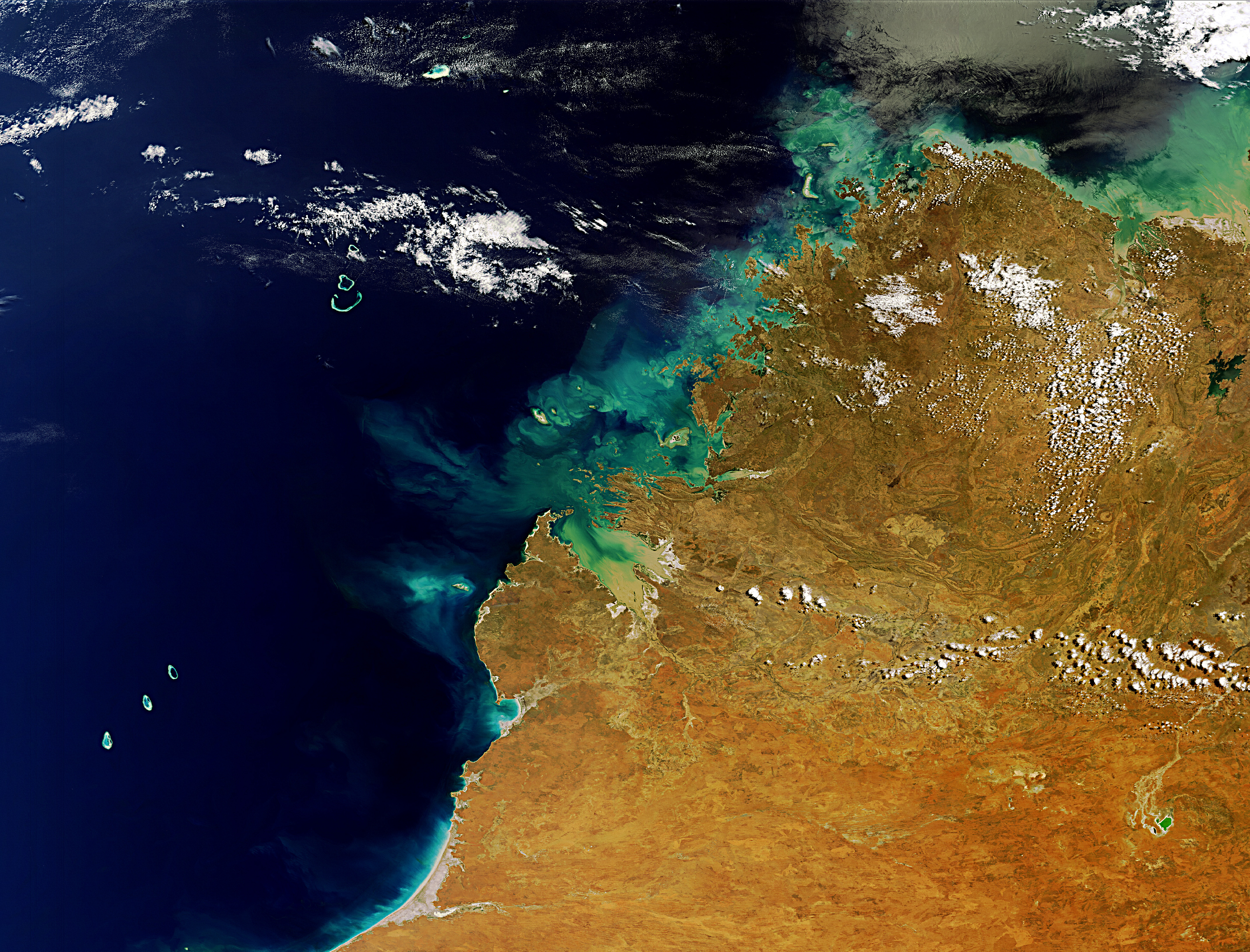 A team of climate scientists have demanded an end to fracking in gas exploration in Western Australia earlier this morning.  This follows a moratorium, so the term ‘demand an end’ is quite misleading.

Over the past 55 years over 600 gas wells in WA have caused no harm whatsoever, and the gas reserves are in some cases 2km deeper than any water aquifers, so there is no chance of mixing when all three dimensions are considered.

Fracking has become an emotive term that conjures up images of flaming taps. These came from an old US movie that was about a shale geology region quite different to that of Western Australia.