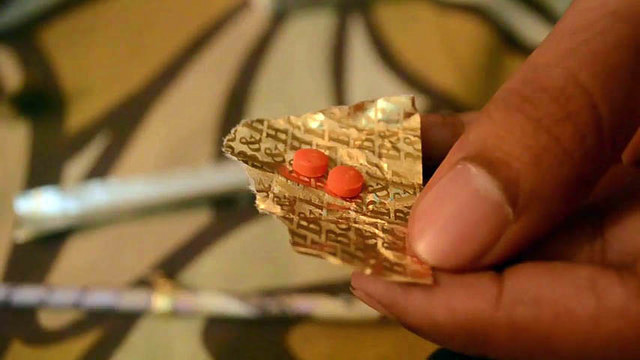 Hundreds of deaths in custody and shootouts during a Bangladeshi government crackdown on drugs suggests the possibility of political assassinations according to human rights group Odhikar.

Critics accuse the Bangladeshi government of  superficial political point-scoring in an election year and of exploiting the crackdown to murder its political enemies.

The trade itself is based in part on the sale of caffeinated methamphetamine pills or Yaba, Thai for “mad drug,”which has seen a dramatic spike in seizure since 2015.