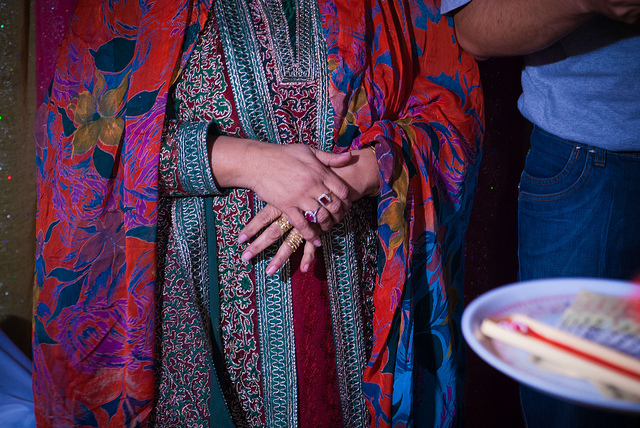 Triple talaq is a controversial method of divorce that allows for an instant separation in marriage if the word ‘talaq’ is pronounced three times.

Currently facing the Supreme Court of India, those against the use of verbal divorce are saying that it violates  fundamental rights to gender equality under the Indian constitution, whilst those in favour argue the practice is needed in order to protect the  individual right to exercise religious freedoms.

The verdict will likely be handed down in the coming weeks.