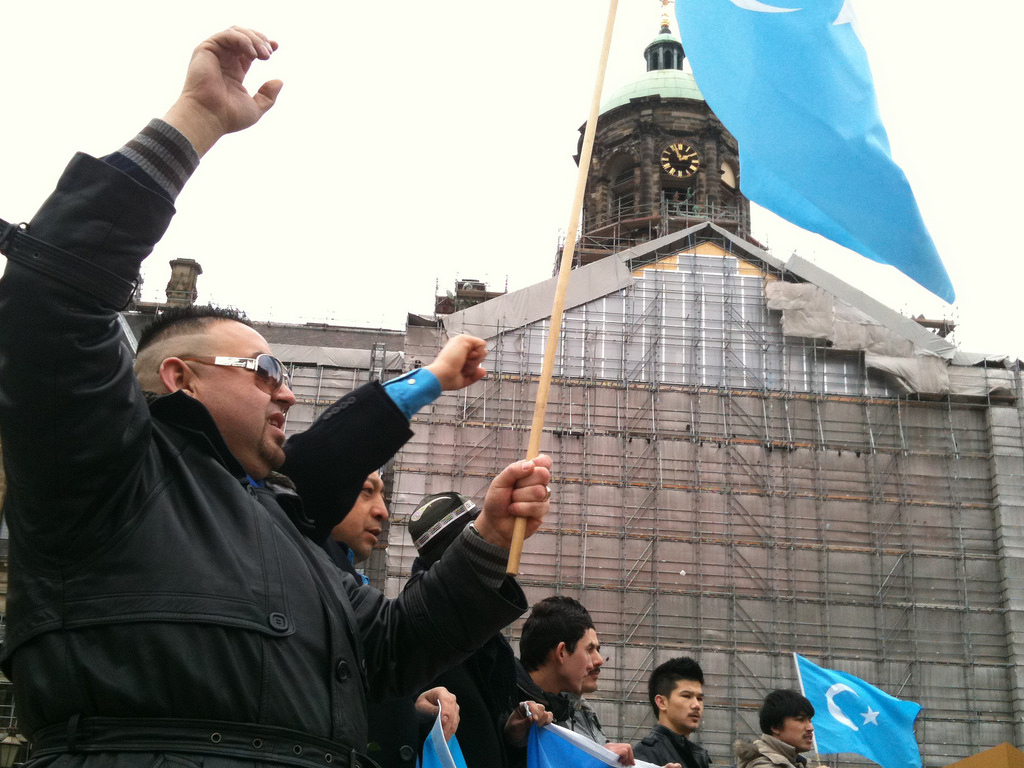 The Xinjiang region in Western China has written their ‘vocational training centres’ into law, amid criticisms of the practice from human rights groups worldwide.

This region is home to 11 million Uyghurs, who are culturally distinct from the mainstream Chinese population.

Since the area was brought under the control of China’s communist government in 1949, Han migration into Xinjiang has raised concerns that the Uyghur people’s culture and livelihood is threatened.