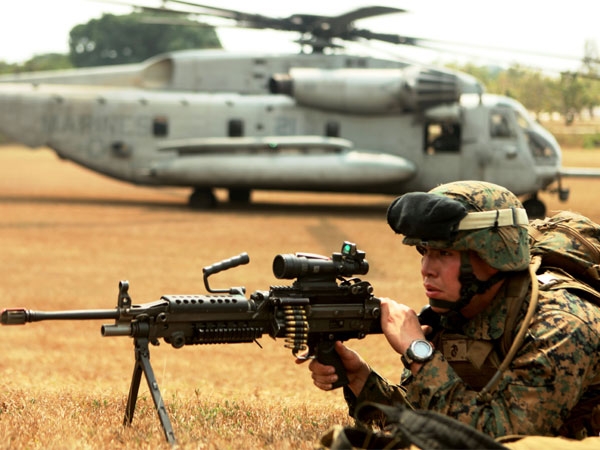 Last night around 200 marines landed in Darwin. They are the first contingent our of an eventual 2500 US troops to come to Australia after a deal was announced by Barack Obama and Julia Gillard last year.

Defense Minister Stephen Smith announced their arrival this afternoon, but some are worried about the implications. Dr Adam Lockyer- lecturer in US politics at the University of Sydney spoke in detail about the plans for the US troops.