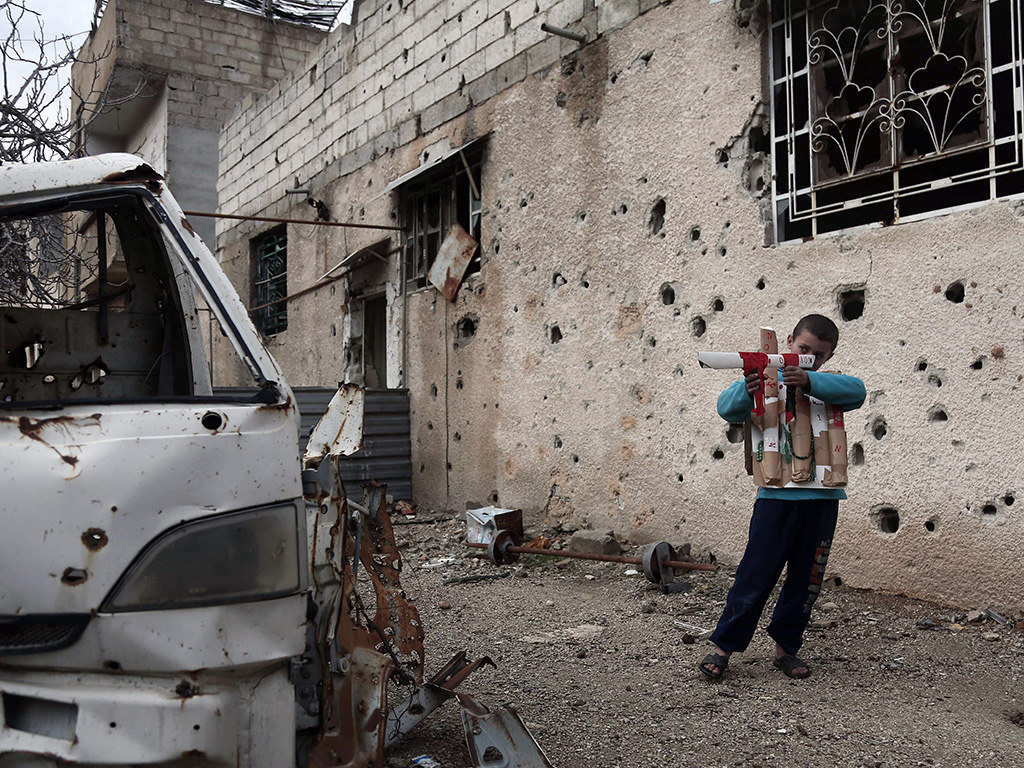 The United States, France and the United Kingdom have launched an airstrike in response to chemical weapons being used by the Assad regime.

Three chemical weapons sites were targeted in the military operation.

In a statement issued by the Kremlin, Russian President, Vladimir Putin, denounced the missile attack declaring the strike a “destructive influence on the entire system of international relations”.