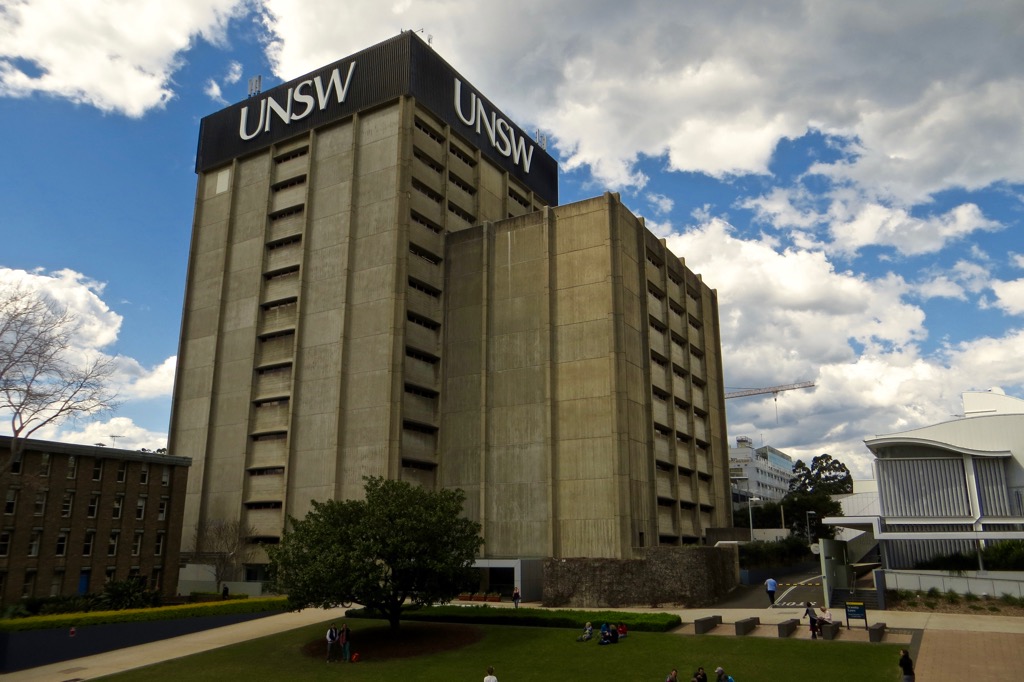 With the University of New South Wales becoming the latest university announcing job cuts due to COIVD-19, hundreds have now been lost as international student revenue has dried up.

The hardest hit have been casuals, which according to recent data from Victoria make up over half of all staff in Universities, including academics.

It’s prompted some to ask how universities could better deal with the situation.