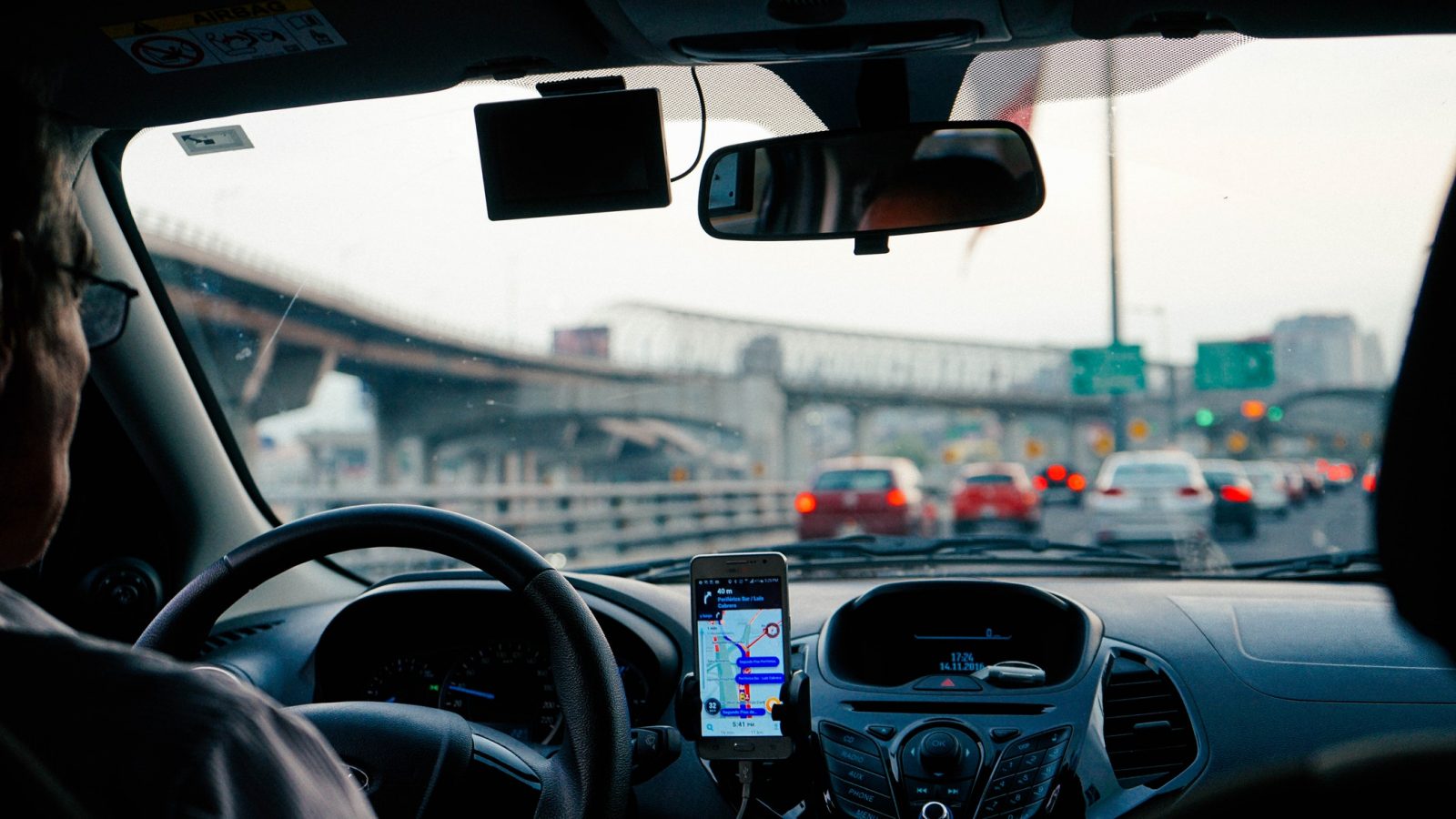 Major Australian law firm Maurice Blackburn is leading a class-action lawsuit against Uber for their disruption of the taxi industry.

Blackburn, backed by thousands of taxi drivers, licence owners, and public transport officials, is suing Uber on the basis that their operations in 2014 were undertaken outside the law, which led to the taxi industry losing a significant amount of business.

The line between the two services is thinning as Uber shifts their focus.