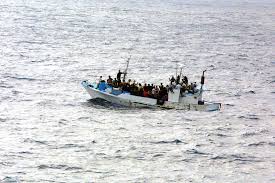 Refugees fleeing persecution by their own governments cannot join a “queue”. They come by boat to Australia because they feel this uncertain fate is better than what they face at home. That’s what two Sri Lankan Tamil refugees told The Wire today, in the wake of Tony Abbott’s “gift” to the Sri Lankan navy of two ships, aiming to help intercept boats carrying asylum seekers. Some say the decision is unethical, given the involvement of Sri Lankan navy members in people smuggling rings – and one refugee argues it won’t stop the boats.