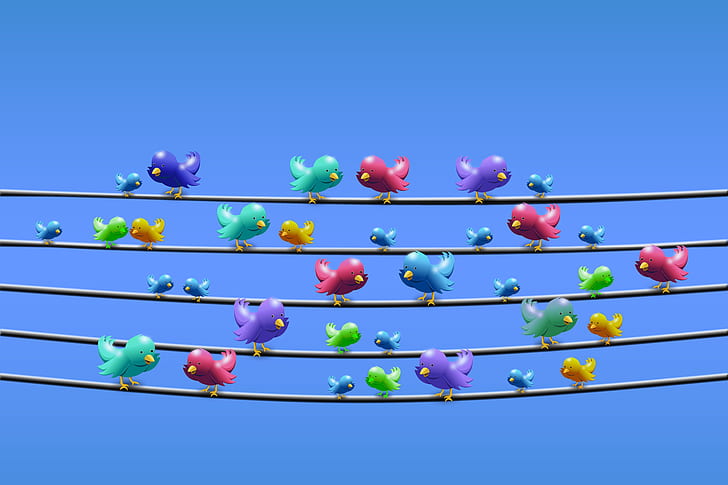 A new feature that enables users to include voice recordings into their Twitter posts is expected to help reverse the decline of indigenous languages.  The use of voice rather  than text plays to the natural oral traditions of indigenous communities.  The collaborative project between Twitter Australia and the Australian Literacy and Numeracy Foundation coincides with the thirteenth anniversary of the United Nations’ Declaration on the Rights of Indigenous People.