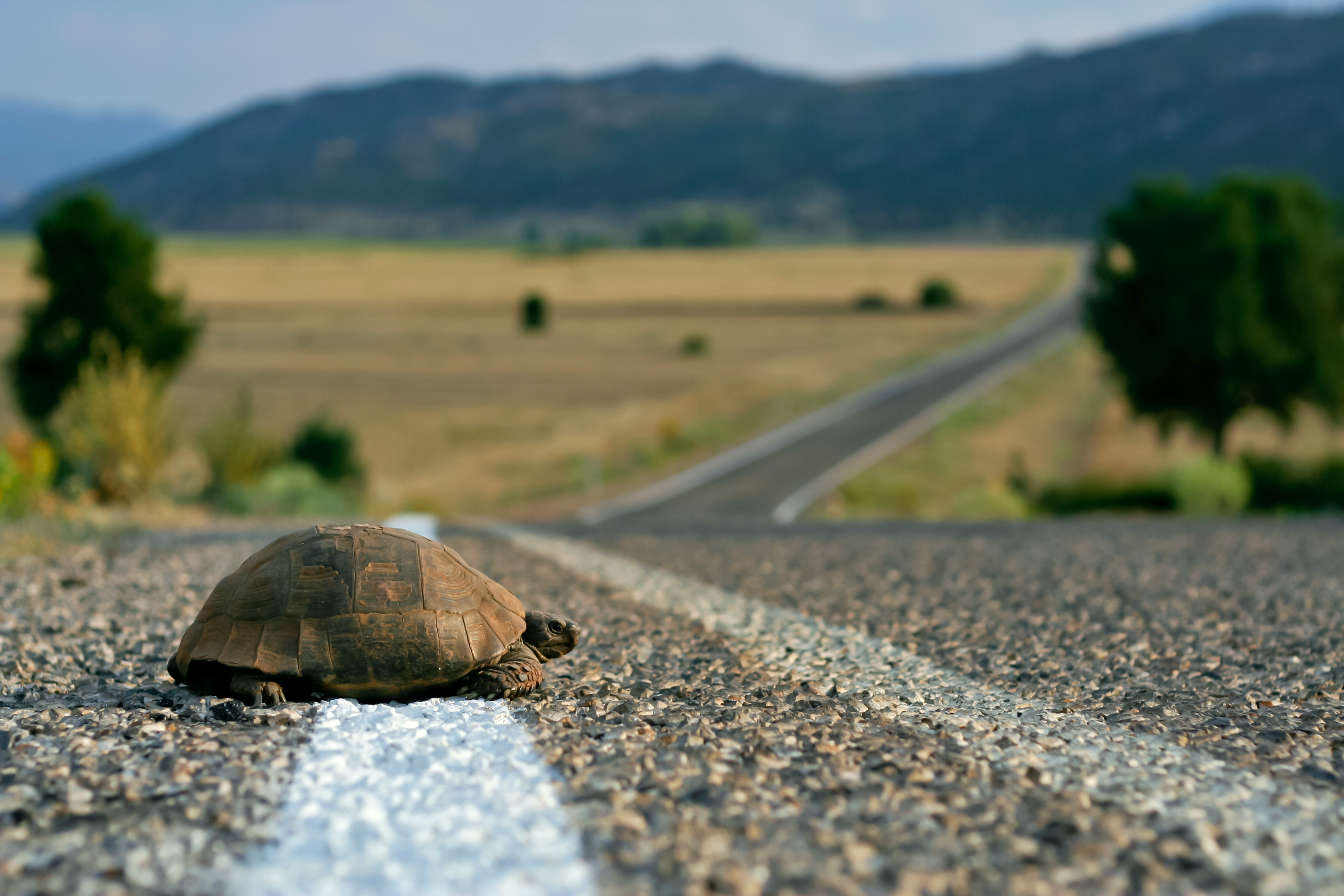 November is Turtle Month, and according to a Western Sydney University researcher it is also an important time to be on the look-out for the river dwelling reptiles. It is their breeding time of the year and they tend to come out when there are storms.

According to the TurtleSAT,  a mobile app and website that encourages citizen scientists and the general community to log their sightings of turtles and tortoises, predation by the feral Red Fox is decimating turtle populations such that many species only have very old turtles trying to breed. In addition,  turtles are being killed on roads throughout South-Eastern Australia.