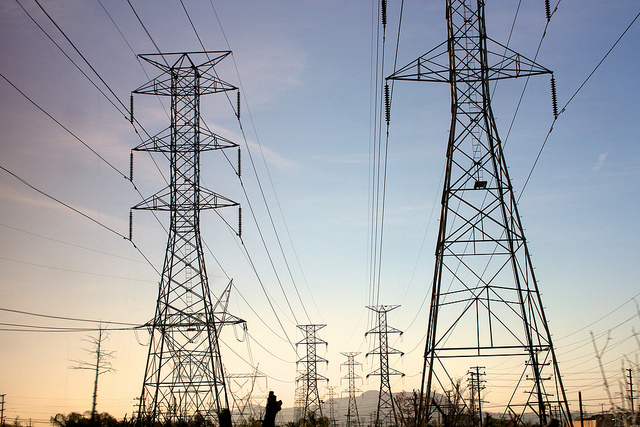 The National Energy Guarantee has finally been adopted earlier today by the Federal Government, despite staunch internal opposition.

The passage of the NEG has been hailed by Prime Minister Turnbull as the path to future lower energy pricing, however this claim has been disputed by not only his fellow colleagues, but the Labor opposition as well as the Australian Greens.

Furthermore, the implementation of the NEG is still in doubt not only due to the threat of Tony Abbott leading others to cross the floor, but the further potential resistance from the Senate and State Governments.