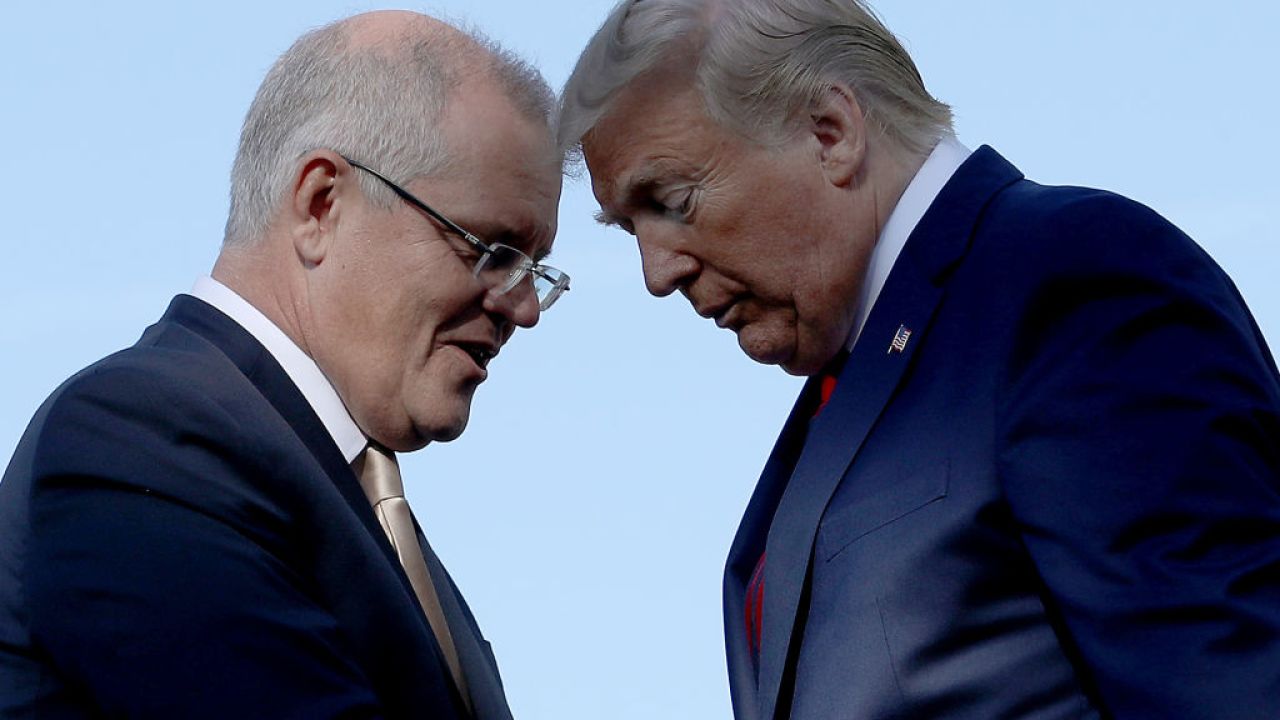 US President Donald Trump has called Scott Morrison, urging the Prime Minister to assist US Attorney General William Barr in an investigation to discredit the Mueller Probe into Russian interference in the 2016 US Election.

The Mueller Probe was triggered by a meeting between Australia’s former high commissioner to the United Kingdom, Alexander Downer and Trump’s campaign aide George Papadopoulos, though the investigation failed to incriminate Trump.  Although under impeachment proceedings, Trump is  like a dog with a bone when it comes to Mueller.