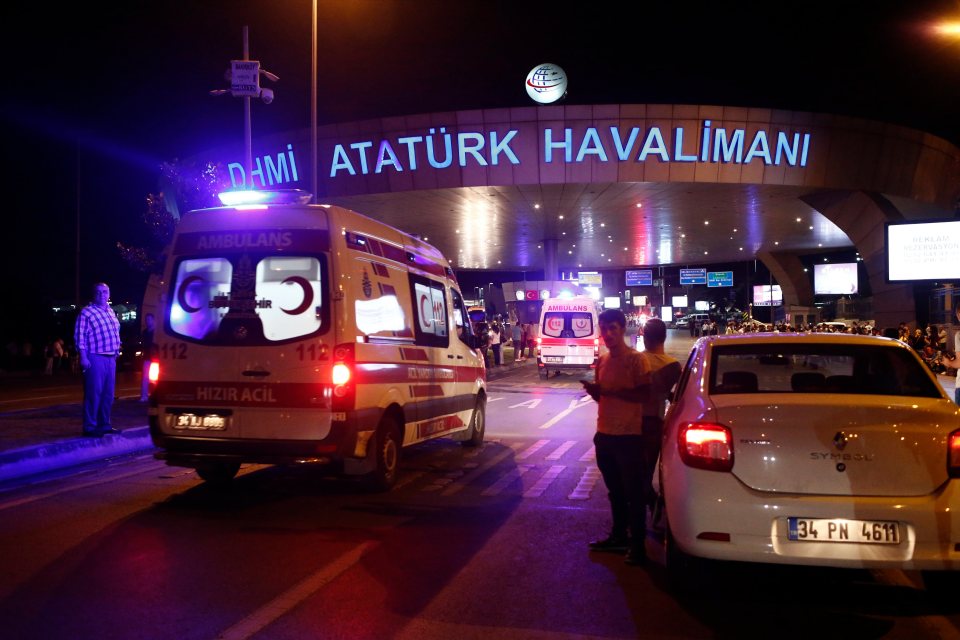 Turkish President Recep Tayyip Erdogan says the attack on Ataturk airport in Instanbul which killed at least 36 people and injured 150 more shows that terrorism strikes with no regard to faith and values. Turkish police are reporting the attack points to Islamic State, though no group has yet claimed responsibility, and experts say it could easily be the work of Kurdish militants. The attack is being compared to a similar attack on Brussels airport in March this year, though on this occasion the three assailants fired on the crowd with Kalashnikovs before blowing themselves up. Questions are being asked about how the men were allowed into the airport with automatic weapons when Turkey has experienced so many suicide bombings over the last year.