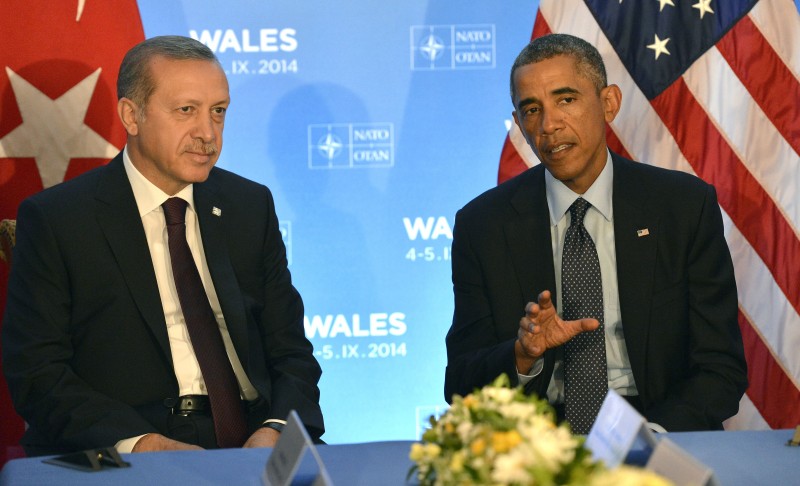 Last Friday’s failed military coup in Turkey, demonstrated the power which President Erdogan wields in the country. His theocratic regime, despite receiving heavy criticism from global commentators for its authoritarian characteristics, harnesses popular support despite the pro-democracy, pro-secularist foundations with which the nation was built on. Just how has the social tide turned in Turkey and what implications does major political instability in the geographically strategic country have for the western powers?