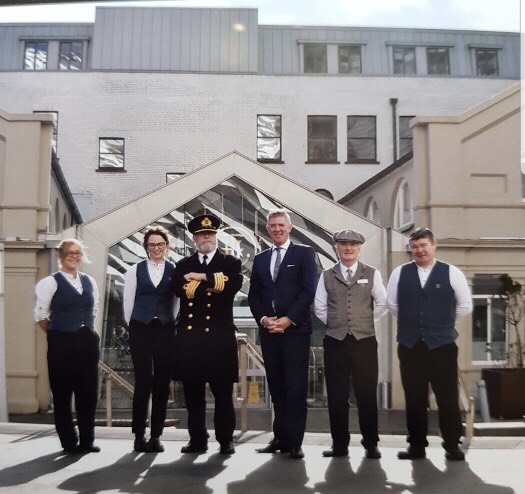 After one-hundred-and-seven years on the bottom of the Atlantic Ocean, the ruins of the RMS Titanic have begun to rapidly disintegrate thanks to rust-munching bacteria.

A team of ocean explorers took the twelve-thousand-foot descent to the wreck site for the first time in 14 years, and found that parts of the ship had evaporated or degraded considerably, raising questions about the ship’s longevity.

It is predicted that the microbes could devour the Titanic wreck by as early as 2030.