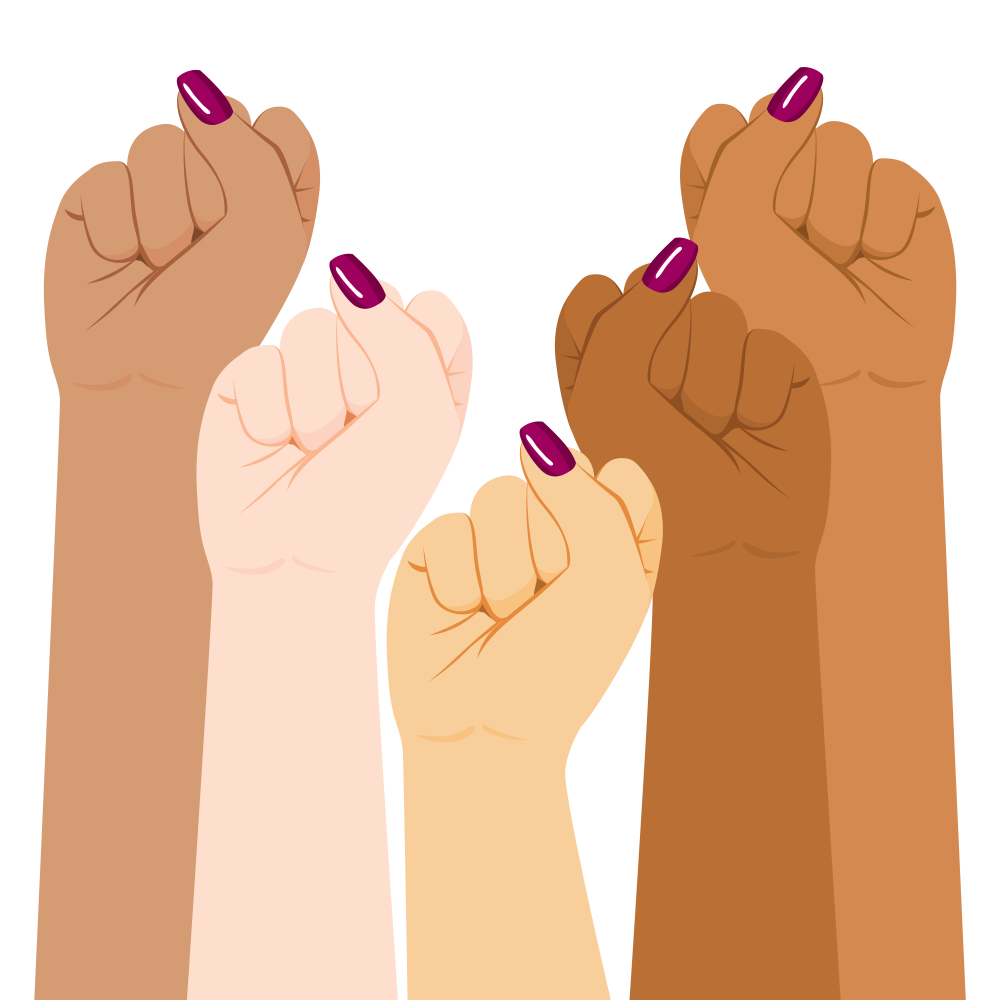 The #MeToo movement has gathered a lot of momentum since its largely unacknowledged start by African-American woman Tarana Burke. White women are often the ones publicly seen at the forefront of leadership campaigns.

But with indigenous Australians 3.4 times more likely to be sexually assaulted than their non-indigenous counterparts, some say that they’ve been left out of the #MeToo momentum.