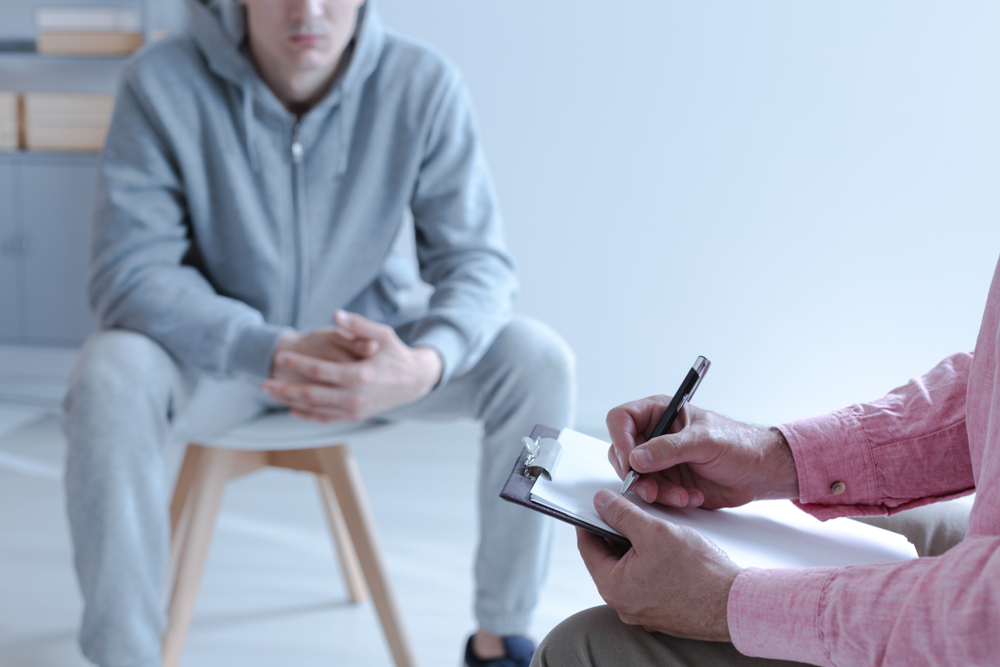 Last week, South Australia announced that it would end the controversial policy of using spit hoods on youth in detention centres, becoming the last state in the country to do so.

There was public outcry when spit hoods, face coverings used to prevent corrections officers from being spat on, were revealed as being used on restrained children in juvenile detention centres.

Advocates are pleased that young people will no longer be subject to these restraints but questions still remain about the treatment of kids in the juvenile detention system.