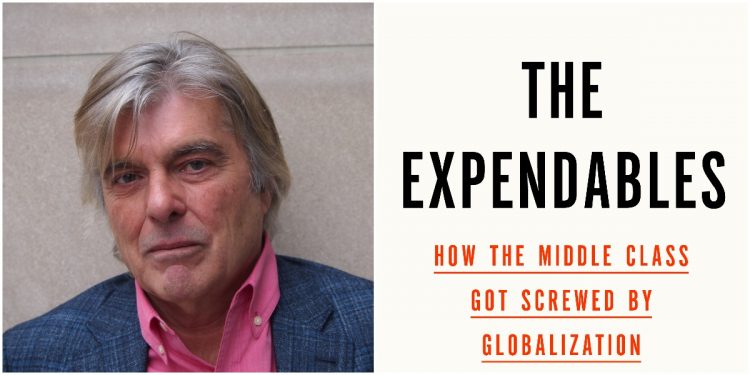 Globalisation has made the rich richer and the middle class poorer and more insecure, according to Canadian economist Jeff Rubin. In his book The Expendables he explains how free trade agreements and offshore production have eroded the security of the average person, and led to rise in populist governments. The pandemic he says has exposed the fragility of the globally networked economy and may lead to a closing down, pointing out that the last globalisation period, in the 19th century,  ended in war and violence.