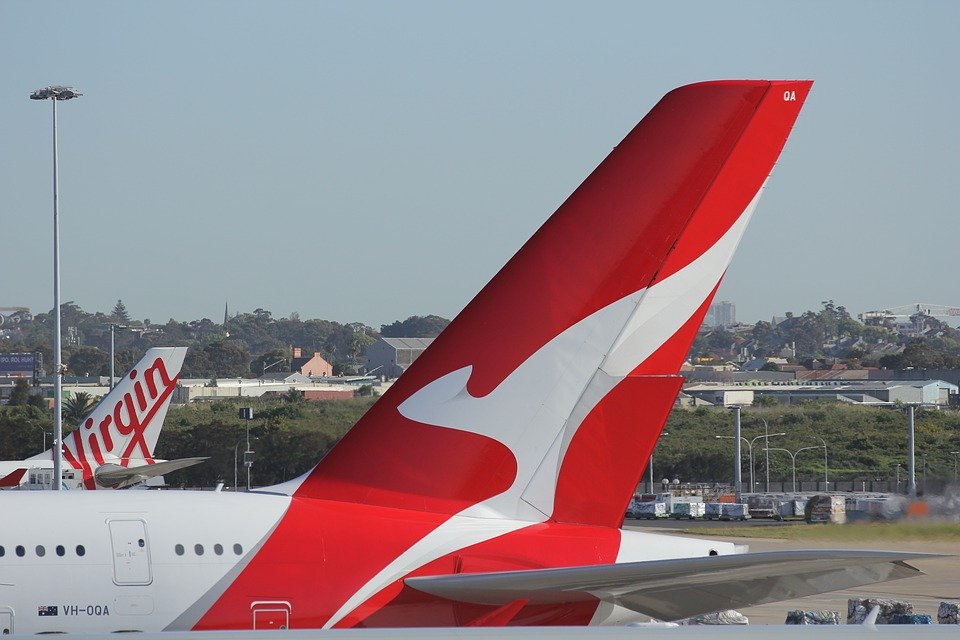 Play
Stop
All airlines are impacted by COVID-19. Image by Pixabay

After Prime Minister Scott Morrison announced all travel ban to Australia to non-citizens and non-residents effective Friday 20 March at 9pm, the airlines were also grounded in an unprecedented move.

Qantas CEO Alan Joyce announced Qantas will cancel all their international flights from the end of March, and will stand down two thirds of its employees. Similar actions were announced with other airlines like Virgin Australia, and Jetstar.

The decision has left flights attendants in a vulnerable position, particularly casual workers with no benefits whatsoever.