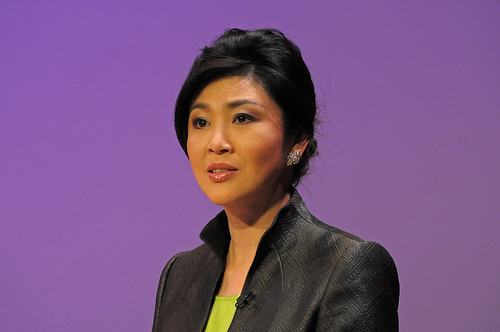 Thailand’s Prime Minister Yingluck Shinawatra has dissolved the parliament after days of anti-government street protests. Protesters say that that’s not good enough; they want an unelected ruling council to be appointed.

The protests have shut down various government buildings in the capital, Bangkok.You might think that this is a win for the protestors, but the protestors aren’t at all pleased by the prospect of an election.