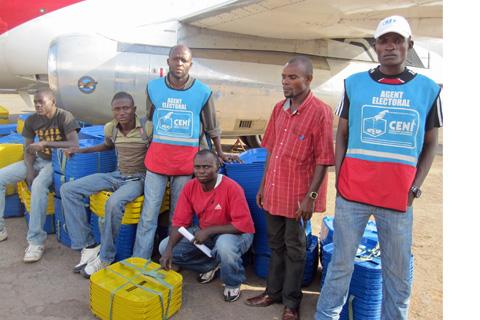 Polling booths have opened in the Democratic Republic of Congo, where locals are voting only for the second time in the nation’s history. The lead-up to the vote has been marred by logistical challenges, violence between opposition groups and allegations millions of false names have been registered.

There was also talk the election would be postponed as planes rushed to deliver ballots around the country over the weekend.International Crisis Group Central Africa Project Director, Thierry Vircoulon, says the election is crucial to consolidate democracy for the DRC, one of the least-developed countries in the world. But he says it’s unlikely to result in any grand change for people on the ground.