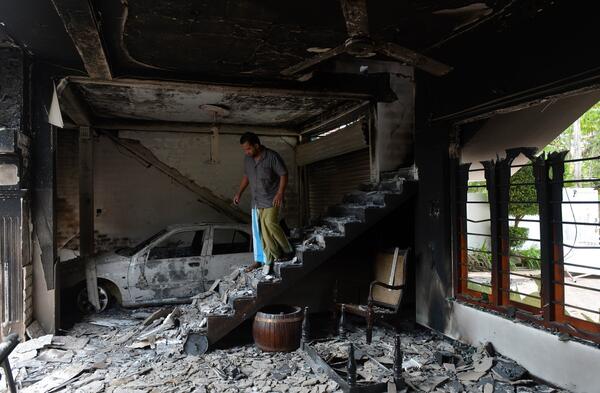 The ongoing tensions between Muslims and Buddhists in Sri Lanka is heating up with riots occurring over the weekend. Sparked by a religious feud, chaos hit the streets with three dead and many more homeless after Shops and homes owned by Muslims were set alight and vandalized. Experts say the mob comes from a radical sense of nationalism and intolerance from the Buddhist community.