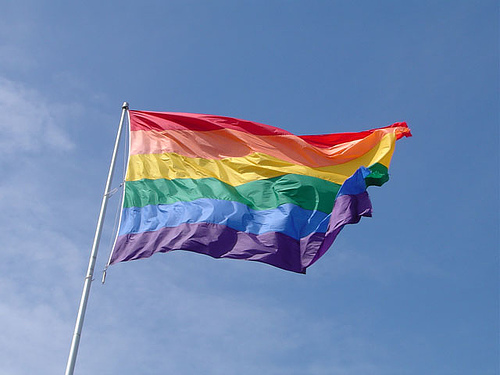 Tasmania could become the first state to formally express their support for gay marriage when Tasmanian parliament votes on the issue this week.