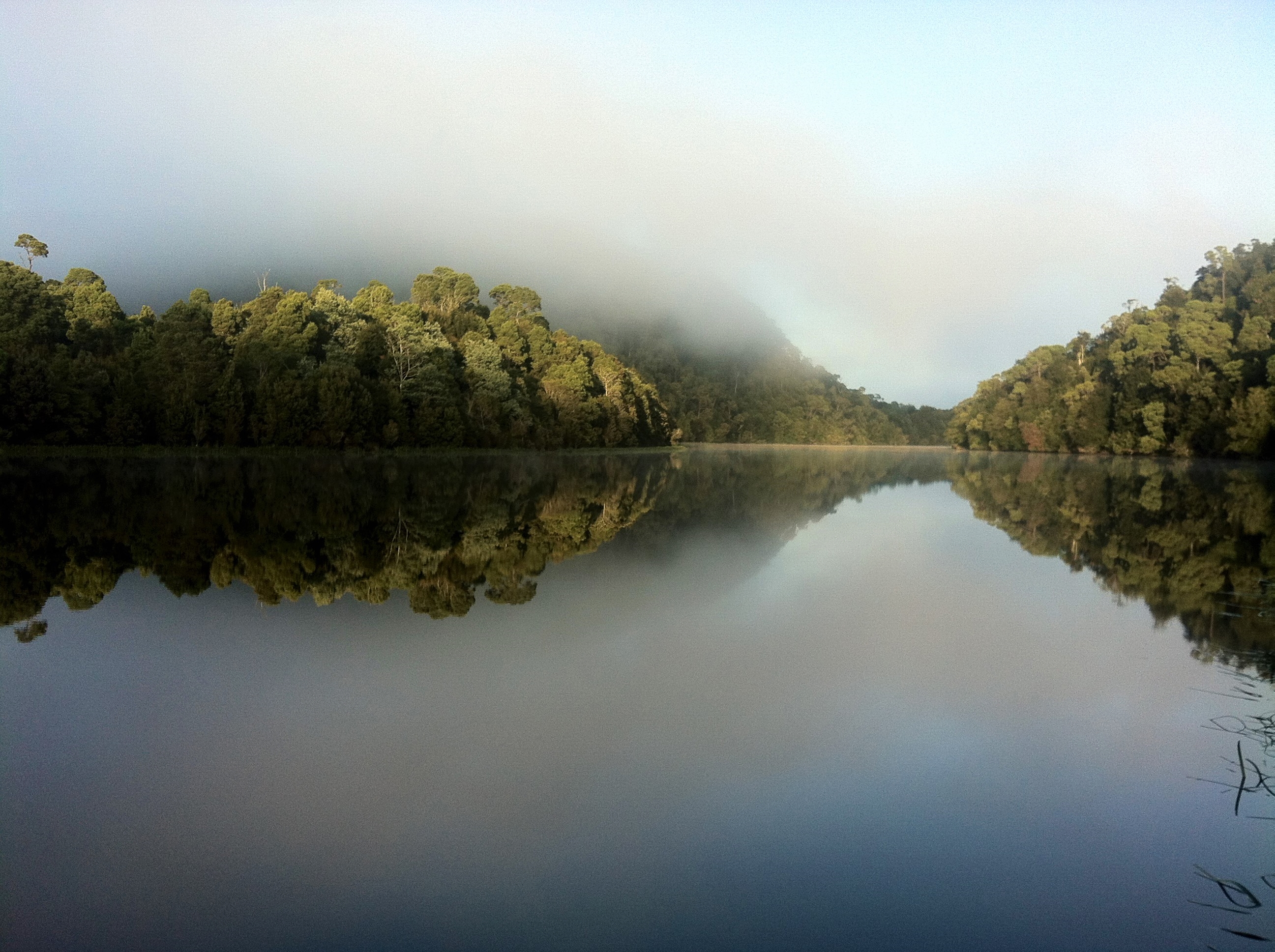 Tasmania’s Takanya/Tarkine rainforest is the world’s second-largest area of wilderness with immense diversity in flora and fauna. Being one of Australia’s largest native forests, it is also of immense cultural value to Aboriginal people but is currently under threat of destruction due to harmful logging and mining processes.

Businesses in Hobart are logging timber from Tarkine to be used in constructions and the government has given a go-ahead to these proposals despite widespread criticism. The Bob Brown Foundation is campaigning against the state and the federal government and their protesters have vowed to fight till loggers leave the forest.