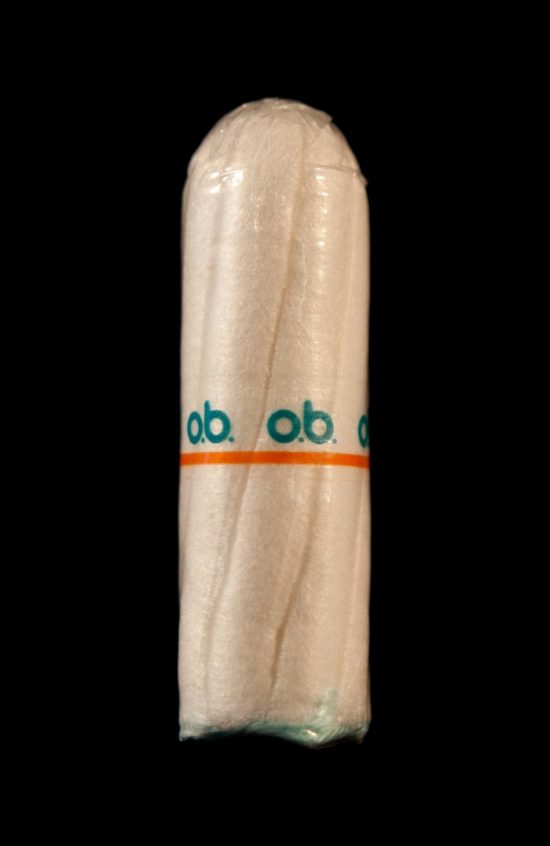 Opposition Leader Bill Shorten’s pledge to abolish the tampon tax upon election has reignited debate on the issue.

Mr. Shorten labelled it a tax of women, whilst the government argues they have already tried to resolve the issue, with then-treasurer Joe Hockey going to the Council on Federal Financial Relations, only to be rejected.

Nick Parmeter spoke with Donna Stolzenburg of The Melbourne Period Project, and Rochelle Courtenay from Share the Dignity to see how they felt about the wider debate on women’s well being created by the tax.