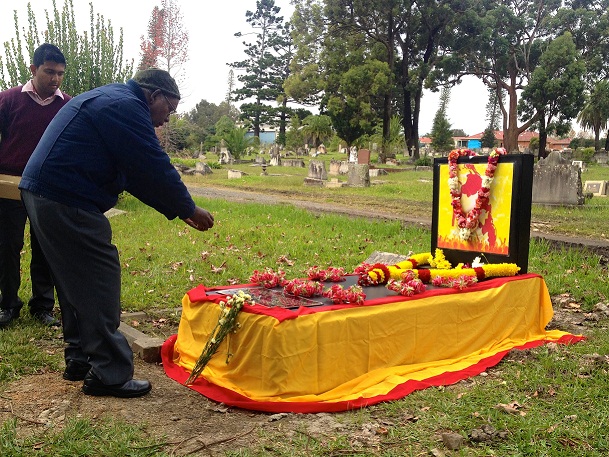 Thousands of Tamil civilians were killed in the last month of the Sri Lankan civil war. Campaigners for Tamil justice call it genocide, and say the government told civilian Tamils to assemble in no fire zones, before bombarding them with artillery fire and aerial bombs. Today Australians gathered in Sydney’s west to march for Tamil justice. The Wire attempted to get in contact with The Sri Lanka High Commission in Canberra for a comment, but they failed to respond in time.