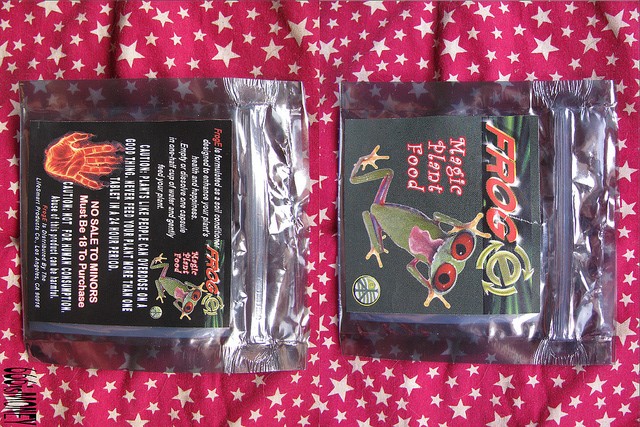 Synthetic drugs have spiked in popularity since 2009, and although are illegal in NSW, are readily available at several stores, and stay under the radar by claiming to be products not fit for human consumption.

The popularity of synthetic drugs in Australia has seen calls for anonymous drug testing to keep drug users safe surge in popularity.

With synthetic versions of almost every existing illicit drug that are far more potent than their original counterparts, it’s little wonder the rising popularity of these narcotics is concerning. What can be done to protect Australians?