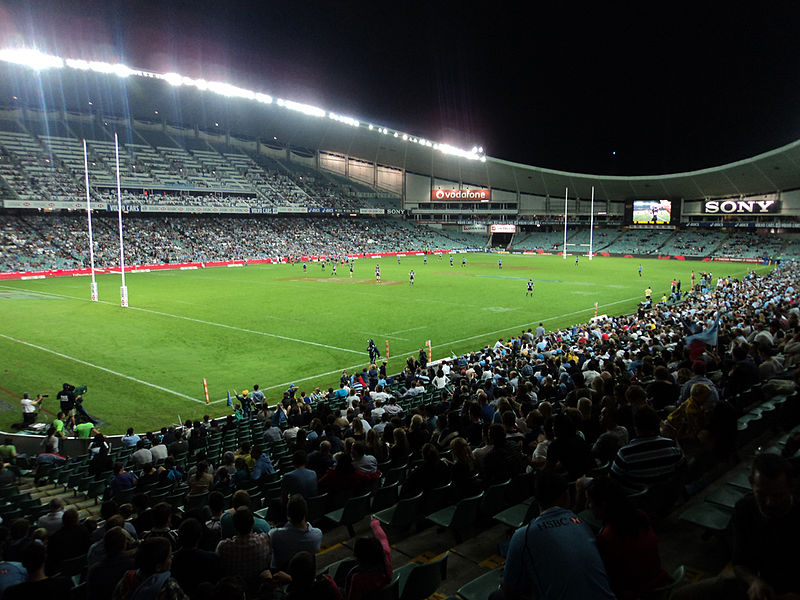 Developer LendLease has been booted from the NSW Government’s controversial demolition and $729 million rebuilding of the Sydney stadium.

The ejection has raised questions as to why the NSW Government became very committed to their star project during the election, even giving the contract to a developer before a final design was locked in, before booting the developer months later.