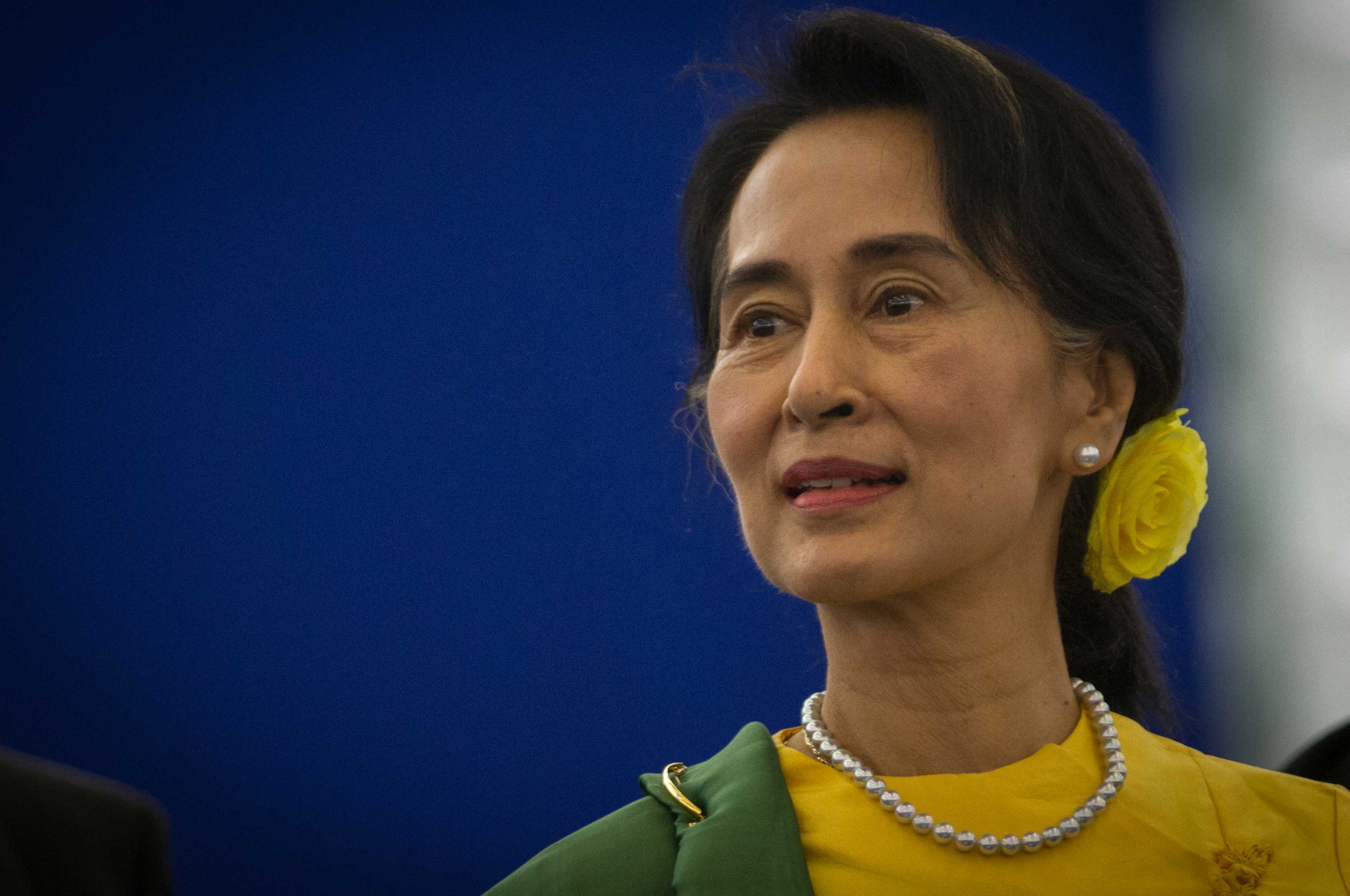 Although the National League for Democracy won in a landslide victory at Myanmar’s elections last year, its leader – Aung San Suu Kyi – is still barred from the presidency due to the country’s military-drafted constitution.

However, she is set to become a “State Counsellor” – a newly created role that would give her greater authority than the president.