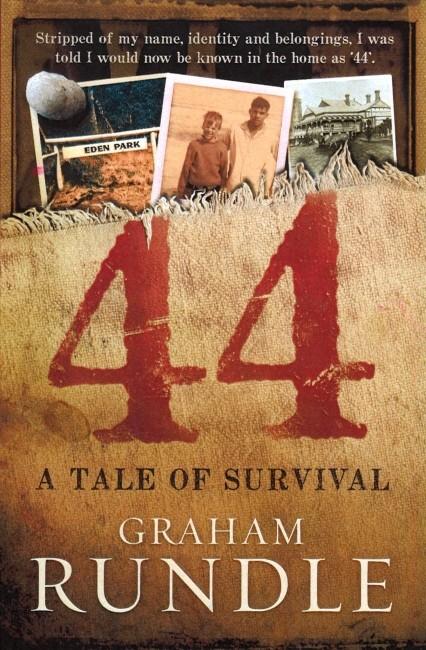 Graham Rundle was left in the care of the Salvation Army at the age of seven. What followed were years of unimaginable brutality. Graham kept the secret of what happened for half a lifetime, until he became the first survivor of a Salvation Army Home to take the organisation to court. His main tormentor is now in gaol and Graham’s book, “44 A tale of Survival”, tells his story.