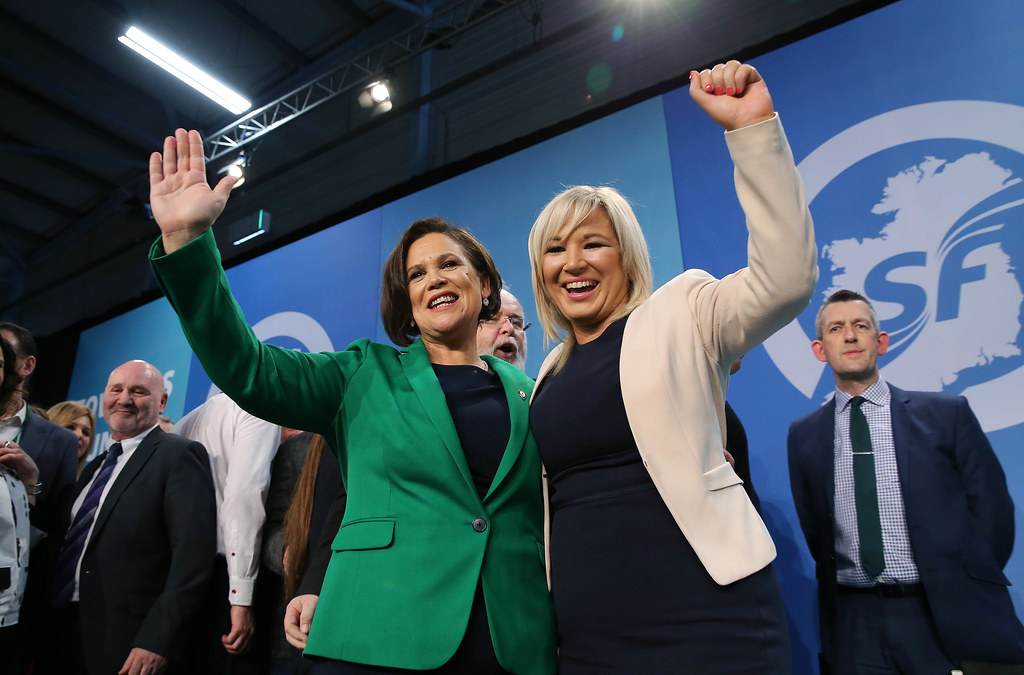 Leftist party Sinn Féin has been confirmed as having the second-largest majority in this week’s Irish election. The result is unprecedented, with the party’s previous ties to the IRA raising questions for the potential implications that this election’s result could have on the Republic of Ireland’s relationship with the United Kingdom.