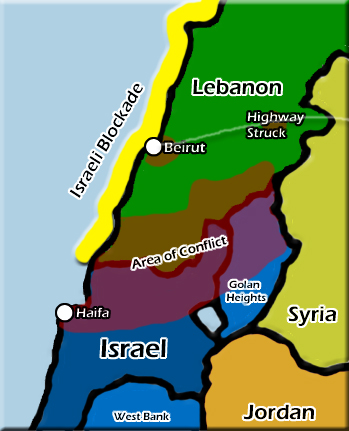 July 1st is the day that Israel’s prime minister, Benjamin Netanyahu planned to begin annexing parts of the occupied Palestinian Territories. It was a move that he believed had the support of the US and that many believed was timed to go under the radar in a pandemic-preoccupied world. Ironically both Israel and the US  have failed to openly support the plan, partly because they are dealing with Covid 19. The plan has meet with widespread international condemnation and it looks as though for now it will at least be delayed.