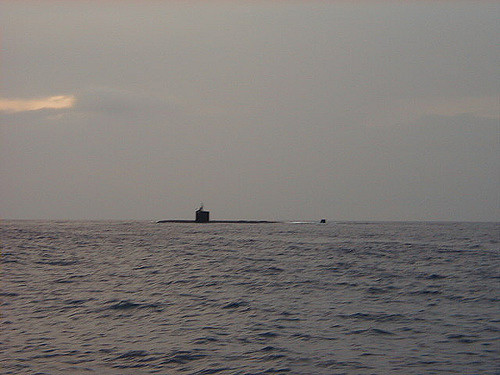 Prime Minister Malcolm Turnbull and French Prime Minister Manual Valls, held a press conference in Canberra today to hail  a new era of their partnership. This follows last week’s signing of a $50 billion submarine deal between Australia and France.  The deal will see 12 French designed conventionally-powered submarines built in South Australia over the next few decades to replace the ageing Collins Class Fleet.  The government claims the historic contract will create nearly 3000 jobs and be a much-needed boost for the local economy.  But how critical are the new submarines to our country’s defence?