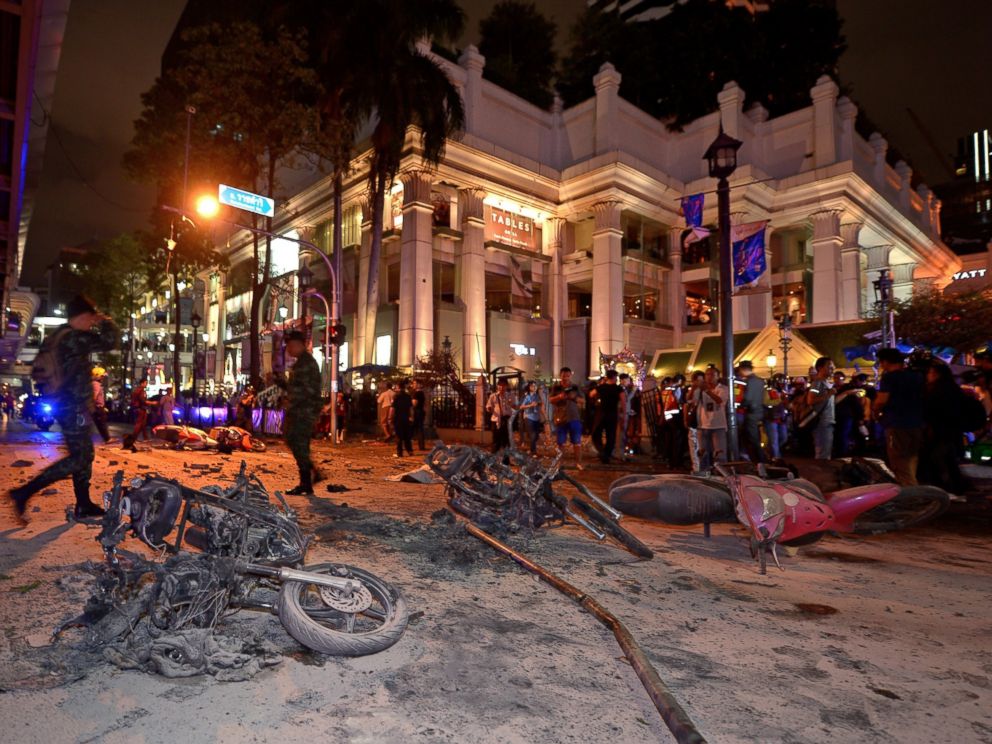 Bangkok is still reeling from the bomb blast at the Erawan Shrine, a popular tourist destination in Thailand’s capital. Australia has officially condemned those responsible and the Australian Federal Police have offered to assist in any investigation. A suspect has been identified who Prime Minister Prayut Chan-ocha says may belong to an anti-government group based in Thailand’s northeast, the heartland of the Red Shirt movement that opposes the ruling military junta, but no-one has yet claimed responsibility for the blast, and it’s unclear what their exact motivations might have been.