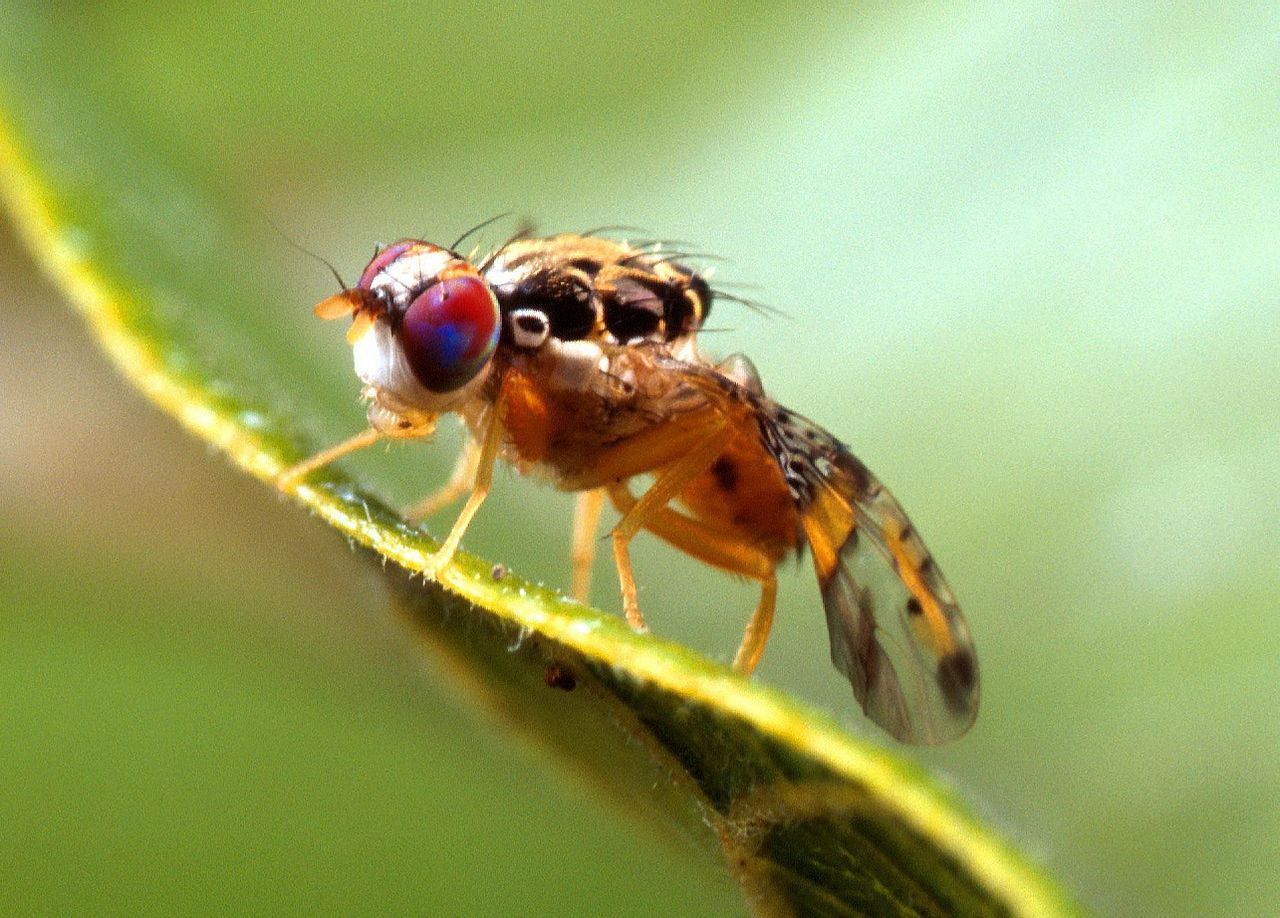 After outbreaks of Mediterranean fruit fly in the Adelaide suburbs of  Clarence Park, Colonel Light Gardens and Highgate in recent months, sterile male fruit flies have been released as a pest control measure.

Executive Director of  Biosecurity SA Will Zacharin said they will be releasing over two million sterile flies during a four week period to keep S.A. a fruit fly free zone.